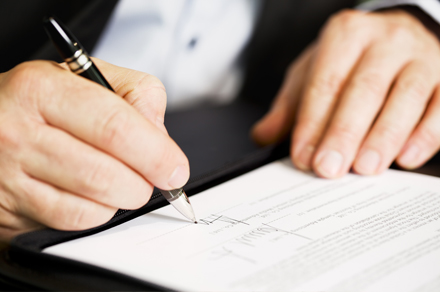 SAN FRANCISCO, March 17, 2017 /PRNewswire/ — Light Polymers, a nanochemistry startup with R&D operations in Silicon Valley, Taiwan and Korea, today announced a Series A investment of $24.3 million led by a consortium of private investors.

The Series A will be used to fund R&D expansion and commercialization for its flexible and foldable OLED display chemistry and for a planned acquisition.

“Light Polymers’ chemistry is on the leading edge of materials for flexible and foldable OLED displays,” said Marc McConnaughey, President and CEO of Light Polymers. “With this Series A round of funding, we will be able to scale up the chemistry and film production for our breakthrough 35 micron-thin OLED circular polarizer solution and eventually reach under 10 microns for wearables, smartphones, tablets and eventually notebook, monitors and HDTV’s.”

Founded in January 2013, Light Polymers has conducted extensive application research and commercialization on the use of lyotropic liquid crystals in the fields of LED Lighting, LCD and OLED displays; building materials including concrete admixtures and aerogels and biomedical fields. Light Polymers OLED chemistry is now in trial stages with a number of potential commercialization partners.

Light Polymers is a nanochemistry company with deep domain knowledge of lyotropic liquid crystals, which has use in many applications including LCD and OLED flat panel displays, LED lighting, advanced building materials and biomedical applications. Founded in January of 2013 in San Francisco, Light Polymers is meeting the market trends by producing easy to apply water based chemistry for a number of industries. For more information, visit https://www.lightpolymers.com/ or follow us on Twitter at @LightPolymers.